Myrna Herzog is a well-known figure in the Early Music world, internationally praised as a viola da gamba performer, conductor and researcher in the field of viols. Her ground-braking articles on the Quinton, the English Division Viol, Stradivari's viols and viols in general have appeared in important journals (such as Early Music and the Galpin Society Journal) and books (The Italian Viola da Gamba; Across Centuries and Cultures); she is a contributor to the New Grove’s Dictionary of Music and Musicians. She studied cello with Iberê Gomes Grosso, viola da gamba with Judith Davidoff and Wieland Kuijken, and was mentored in conducting by Doron Salomon.

Myrna was a pioneer for viols both in her native Brazil and in Israel, where she lives since 1992. The very first professional Brazilian viol player, she started the viol at 18, in 1970. In 1971 at 19, she created the first organized viol course in Brazil. In 1972 she was a winner of the Young Soloists Contest of the Brazilian Symphony Orchestra, with which she performed as soloist. Regarded as "one of the engines of the early music movement" (Jornal do Brasil) and "Brazil's most prominent violist" (O Estado de São Paulo), Myrna organized the first three Encounters of Brazilian viol players in 1981, 83 and 85. In 1983 she founded and was the musical director of South America's first baroque orchestra (Academia Antiqua Pro-Arte) and in 1984 she founded Brazil's first consort of viols (Chelys). In 1992 she moved to Israel, where she continued to be a leading figure in the early music scene, teaching also the first generation of local viol players. In 1998 she founded PHOENIX, the Israel Consort of Viols - its debut greeted by the critic as “a red-letter day for Israel’s musical life” (The Jerusalem Post).

Now on its 23rd season, PHOENIX developped into a broad early music ensemble leading Herzog into a new and distinguished career as a conductor. She has conducted PHOENIX and different choirs (Collegium Tel-Aviv, Oratorio Jerusalem, Shahar, Upper Galillee, Naama) in ground-breaking early music projects of  Italian, Spanish, French and Latin-American Baroque - including the world premiere of the Mexican 17th century Misa Zapoteca and the Israeli premiere of the oratorios Il Diluvio Universale and Nabucco by Michelangelo Falvetti (the latter was the world premiere of the complete work and The Fall of the Angels, by Francesco Rossi. She recently conducted the Israeli premiere of José Maurício Nunes Garcia's Requiem (1816), with PHOENIX performing as a classical orchestra on period instruments. Myrna has recently taught workshops for conductors at the prestigious Campos de Jordão Music Festival in Brazil and at the Royal Academy of Music and Dance, London.

Herzog has also ventured in the domain of Opera: in 2008 she transcribed, edited, casted, directed and fully staged with great success the French 13th century Le Jeu de Daniel (The Play of Daniel). She also conducted the Israeli premiere of baroque La Purpura de la Rosa (Venus & Adonis) by Torrejon y Velasco, the first opera ever written in the New World, and of Stephen Storace's The Pirates (1792), in a joint project with the Israeli Opera. Myrna Herzog studied theatre with iconical Maria Clara Machado in Brazil, where she also had an experience as assistent stage director, and attended several courses on the interpretation of French Opera with the foremost authority on the subject, Philippe Beaussant.  She is deeply atuned to the theatrical dimension of baroque music, and takes every opportunity to explore it in a deeper way,  joining her musical, literary and histrionic skills.

As a viola da gamba soloist, "the Lady of the viola da gamba" (Jornal do Brasil/ O Globo)  has performed extensively throughout Europe (Austria, Bosnia-Herzegovina, Denmark, England, Estonia, Finland, Germany, Holland, Hungary, Latvia, Portugal, Spain, Slovakia, Slovenia, Switzerland, Russia, the Czech Republic ), in South America (Argentina, Brasil, Colombia, Ecuador, Peru), Asia (Turkey, Israel) and the U.S. She has performed the viola da gamba solos of Bach's Passions with The Israel Philharmonic, in the Israeli premiere of those works (read her article about those viol solos on the Journal of the Viola Gamba Society of America). She has also performed the quinton in the American premiere of a Quartet by Respighi for quinton, viola d'amore and two viols, as a guest of The New York Consort of Viols.

Myrna has a Doctorate degree in music (made on direct track, bypassing the Master’s degree) at Bar Ilan University, Israel. Her Bachelor degrees were acquired in Brazil, on violoncello and journalism, at the Federal University of Rio de Janeiro. She presently teaches viols at the Jerusalem Academy of Music and Dance. She has published a poetry book in Portuguese: A Casa do Alaúde.

"Myrna Herzog proved to be a sophisticated master as the interpreter of Telemann's Suite for Viola da Gamba and Orchestra". Helsingin Sanomat, Finland

"It was impressive to hear her warm sound in Lidl's Sonata in D major... She brought out the lyricism of Grunblatt's Magic Stone in a sophisticated way...The recital ended with the extraordinary interpretation of Bach's sonata for gamba and harpsichord, giving also a special meaning to the place where it was performed - the main hall of Loburg Castle". Munstersche Zeitung, Germany

"One of today’s most inspiring viol players". Pamela Hickman

"In the hands of Myrna, the viola da gamba, this instrument so dear in England in the 1600s, shows unsuspected possibilities." Luiz Paulo Horta, O Globo, Brazil

Myrna Herzog can be seen as the conductor and viola da gamba soloist of Haendel's virtuoso cantata Tra le fiamme - complete and live on youtube. 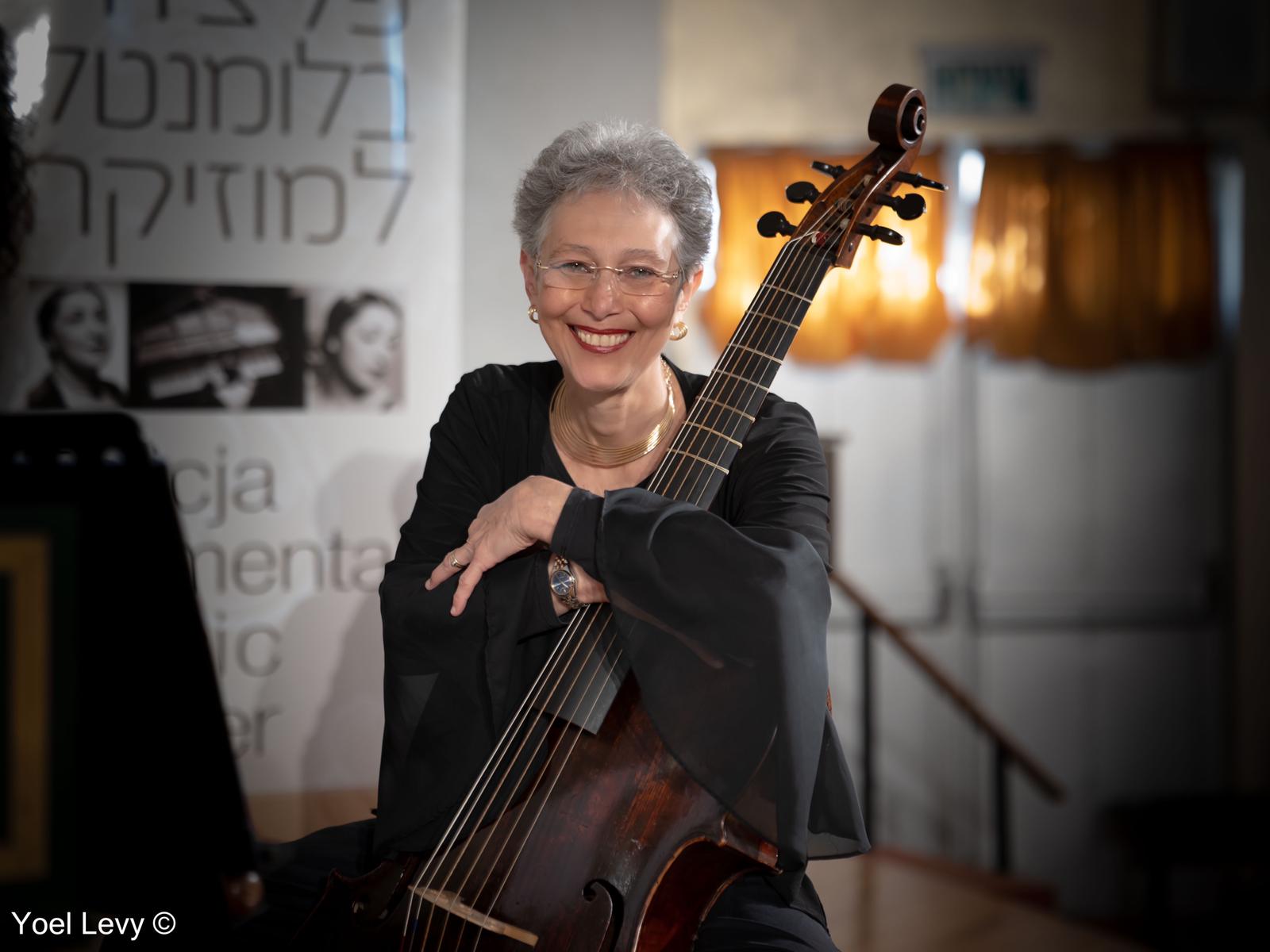 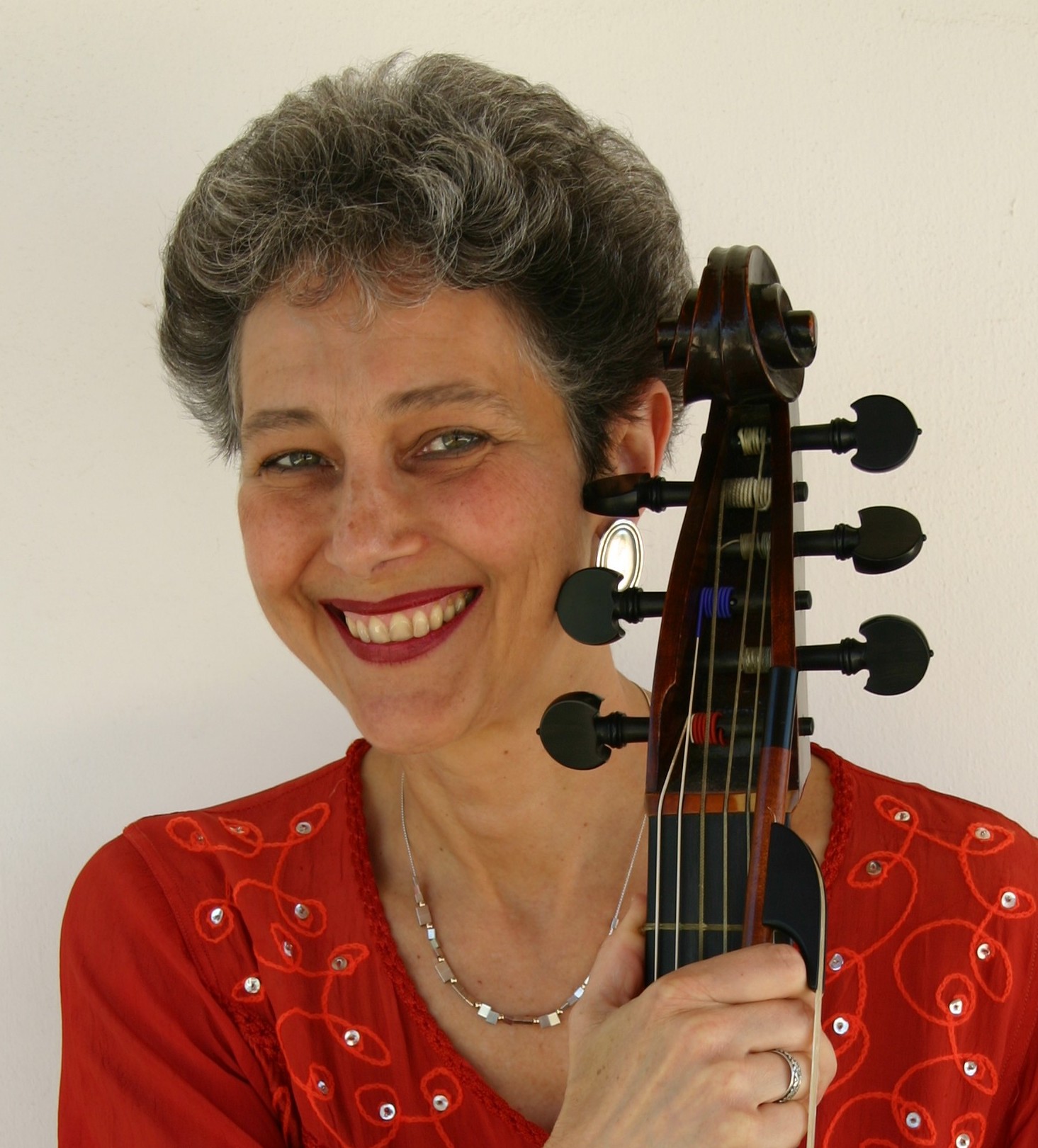 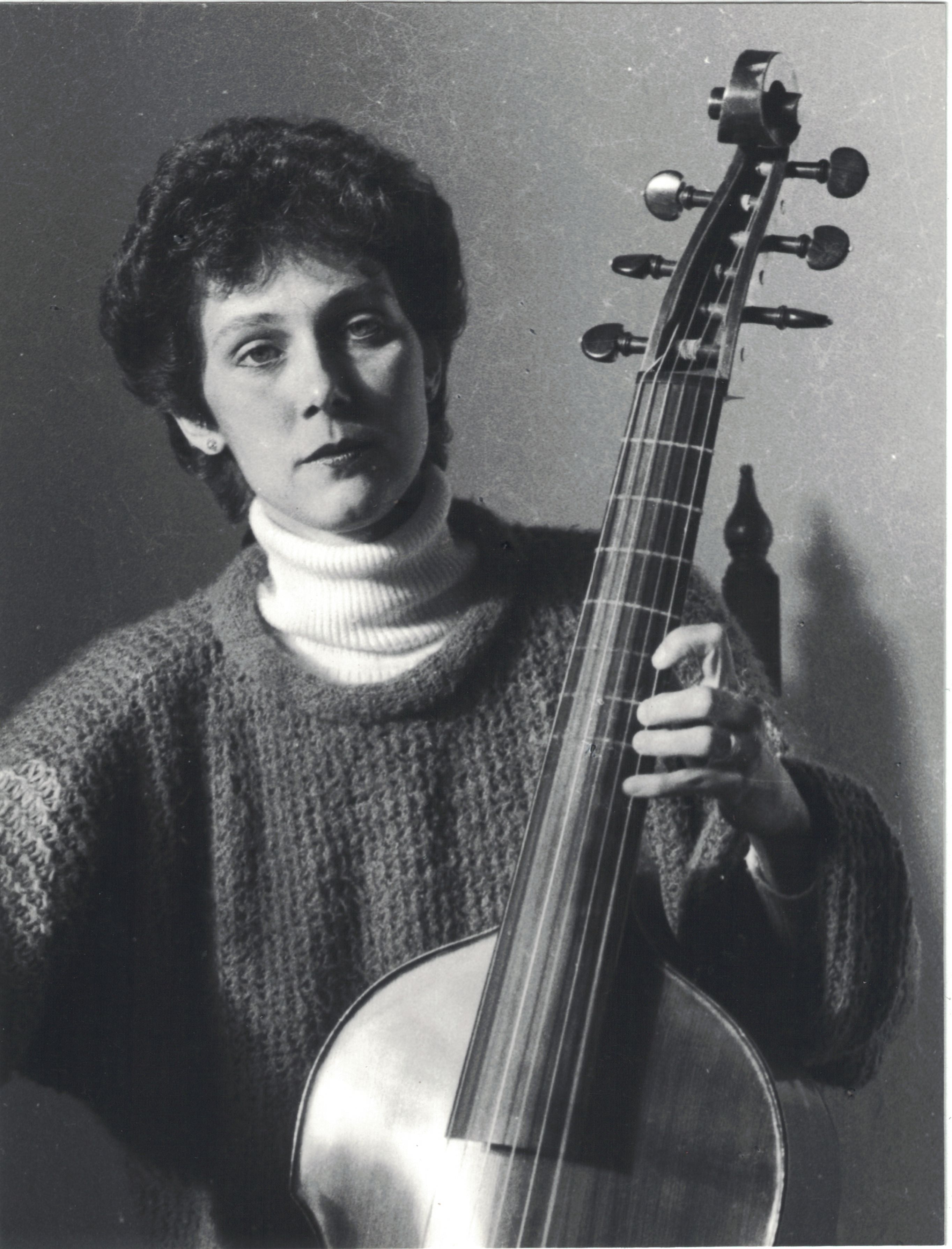 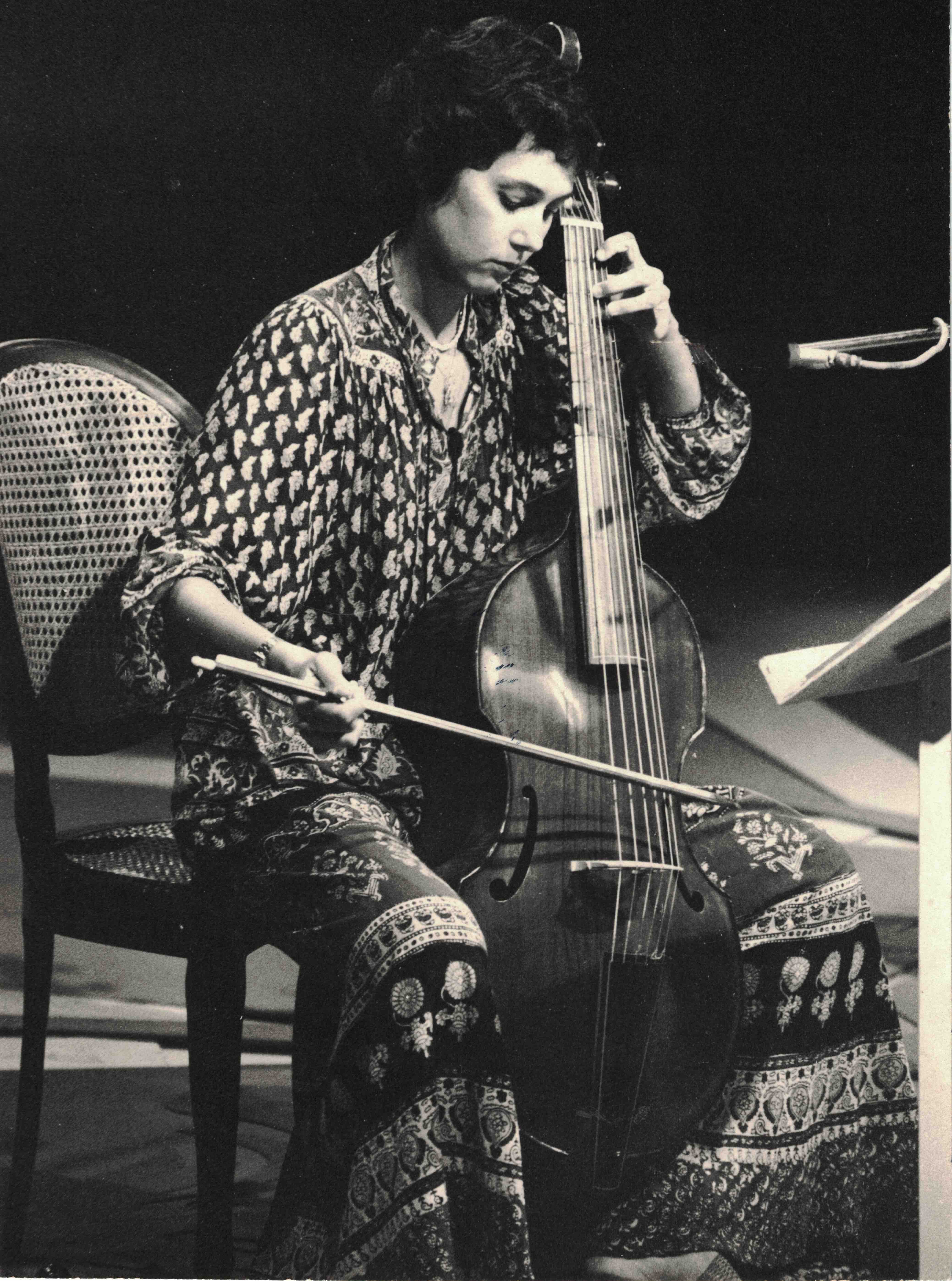 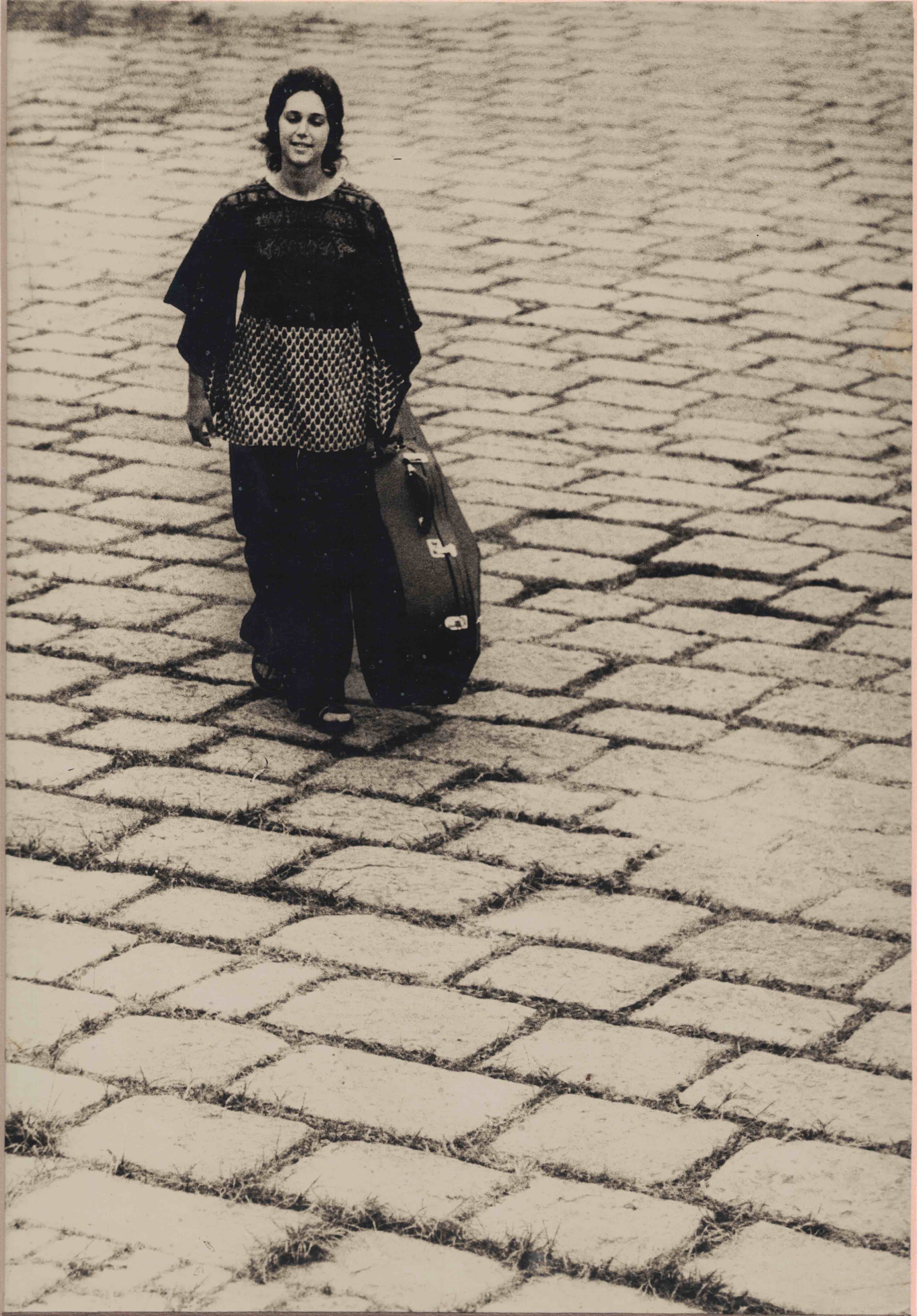 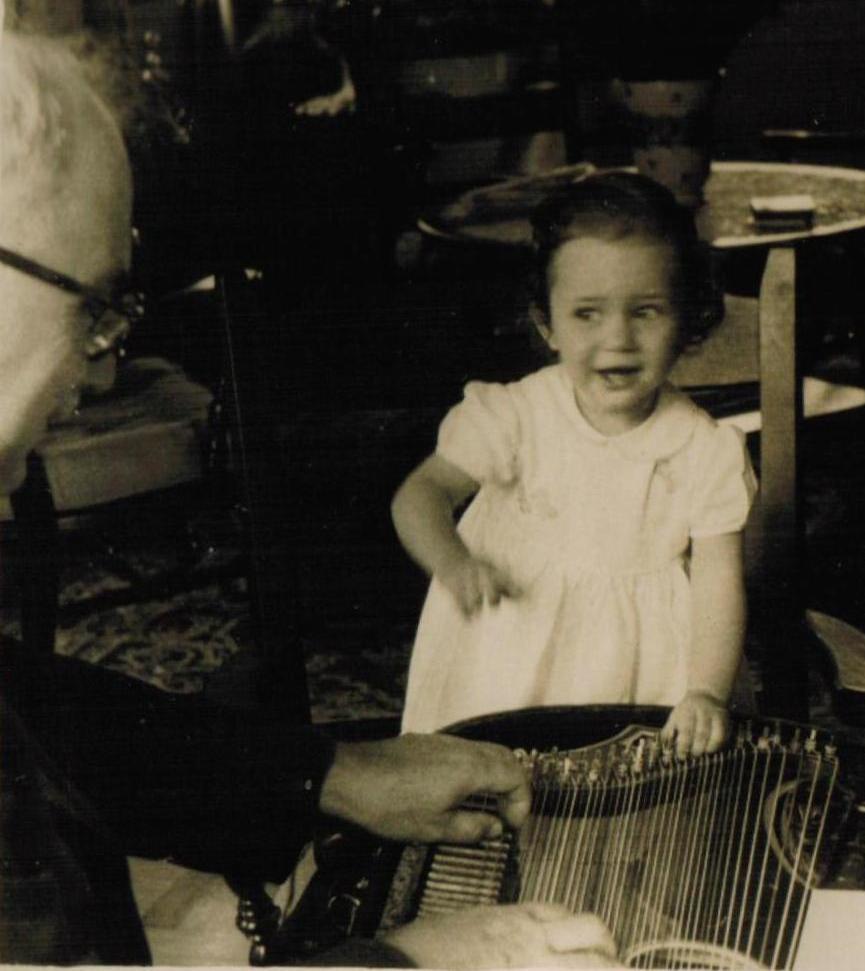